Born in 1958, he received his master’s degree in Industrial and Organizational Psychology and completed his bachelor’s degree in Mechanical Engineering. He has attended several training courses in many different areas throughout his professional career. In 1987, he took a training course in Business Management for 6 months in Italy on an IRI Scholarship. He has attended a training course in Strategic Marketing at Harvard Business School and IMD Switzerland. Also, he completed the Insead program in Singapore.

Between 1983 and 1987 he worked at the Ministry of Industry and Trade, and from 1987 to 1996, he held various positions in Best Rothmans Entegre Sigara ve Tütün Sanayi A.Ş, such as General Manager.

In 2016, he was appointed as pladis Region CEO, Turkey, Middle East, North Africa and Central Asia. He continues to serve as Deputy to the pladis CEO (responsible for TR, ME, NA, CA, SA, LATAM) and Executive Corporate Officer (Information Systems & Business Transformation) with additional responsibilities he took in 2017. In 2018, he was appointed as Vice Chairman and CEO of Yıldız Holding. Additionally, he serves as a Board Member and Chairman of the Board at several companies. He is also the Board Member of FoodDrinkEurope & President of the Liaison Committee of FoodDrinkEurope. 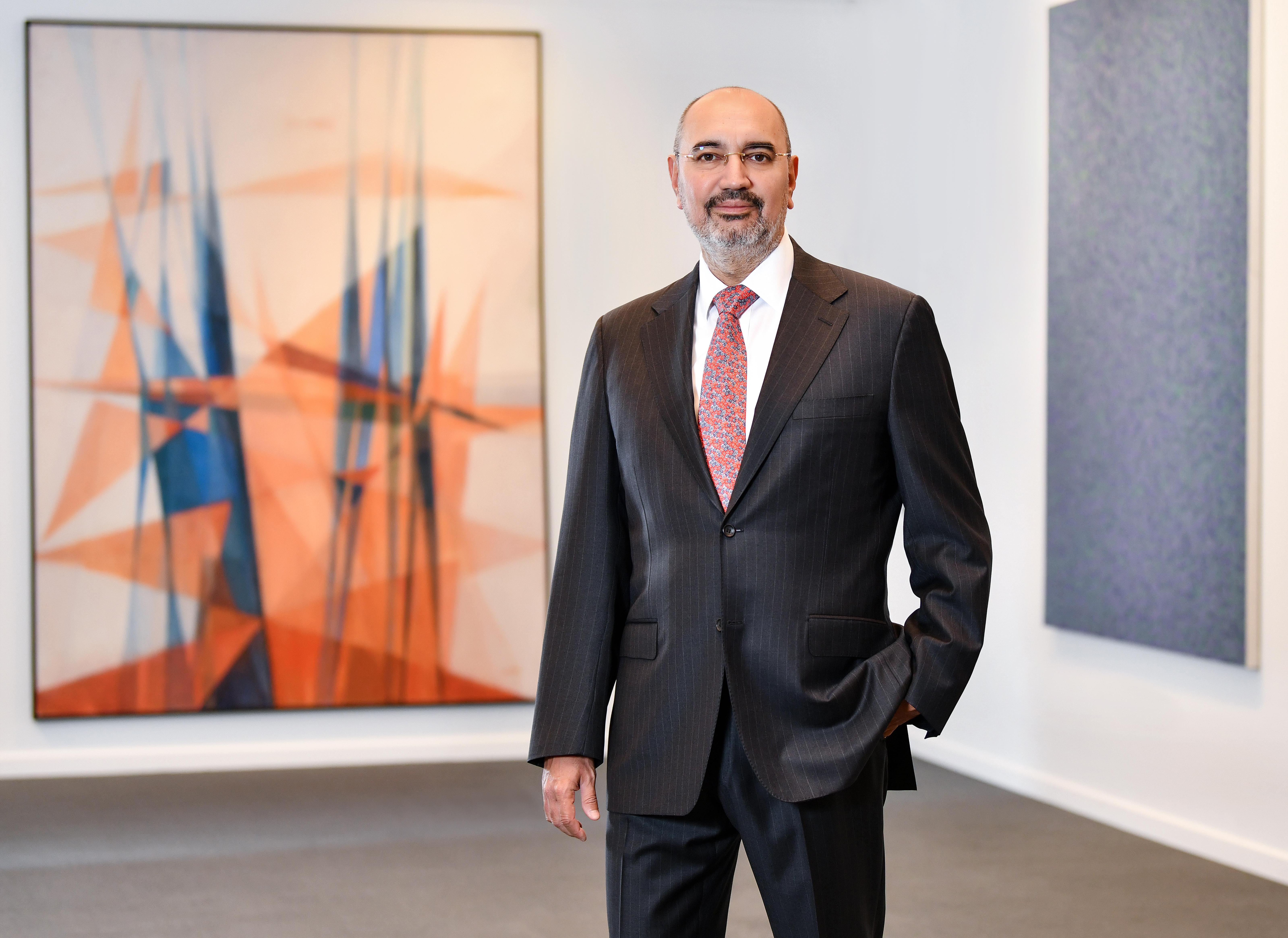 Ali Ülker was born in 1969 and educated in the Business Administration Department of the Faculty of Economics and Administrative Sciences at Boğaziçi University, Istanbul. He has also attended various programs at IMD and Harvard. He worked in the Internal Kaizen Projects at De Boccard & Yorke Consultancy (1992) and on IESC Sales System Development and Internal Organization Projects (1997).

Mr Ülker joined the group in 1985 as an intern in the quality control department of Ülker Gıda. From 1986 to 1998 he worked at chocolate production facilities and at Atlas Gıda Pazarlama in positions including sales manager, sales coordinator, product group coordinator, and product group director.

Ali Ülker is married with three children. He enjoys fishing, cinema and literature, as well as playing basketball and billiards. 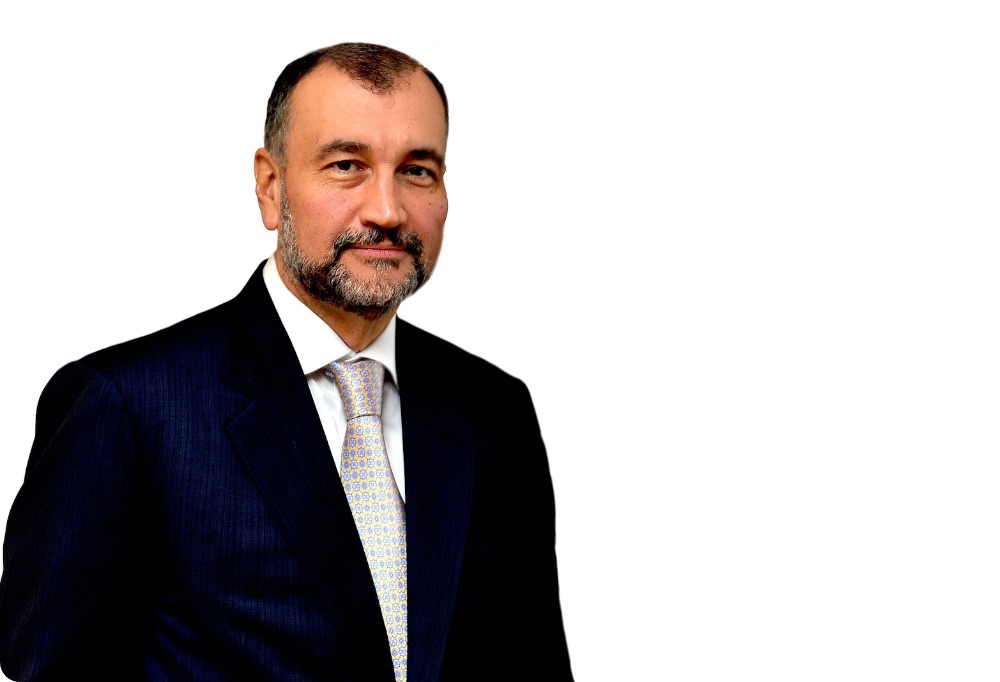 Member of the Board of Directors

Murat Ülker was born in 1959. He graduated from the Management Department of the School of Administrative Sciences at Boğaziçi University, Istanbul.

Mr Ülker studied sector-specific subjects at international schools such as the American Institute of Baking (AIB) and Zentralfachschule der Deutschen Süßwarenwirtschaft (ZDS), serving an internship at American company Continental Baking. In three years, he visited nearly 60 biscuit, chocolate and food factories in the United States and Europe. He also worked on various projects for the International Executive Service Corps (IESC).

Mr Ülker joined Yıldız Holding in 1984 as a control coordinator. Over the following years he assumed the roles of assistant general manager, and then general director. As a member of the executive committee and a board member of various companies in the group, he led a series of cornerstone investments.

Mr Ülker is known for his interest in modern art and Islamic calligraphy. He enjoys sailing and travelling with his wife and three children. Buyurgan started his career at Başer & Colgate Palmolive in 1994, playing different roles in marketing and sales for 12 years. Later, in 2005, he joined Hobi Cosmetics Inc. to carry out their restructuring project as general manager. With an aggressive and profitable growth strategy, he led the company to 400% growth in 4 years and established one of Europe’s largest personal care factories, which resulted in the company’s very successful sale to Dabur India, one of the largest fast-moving consumer goods companies in India. Under Dabur International, he served as regional CEO for about four and a half years and managed the company’s Central Asia, North Africa, Middle East, Turkey and Iran regions.

Buyurgan joined Yildiz Holding in 2013 as Vice President of the Food Group and managed various companies within the Holding. During this period, he was responsible for the restructuring of the gum and candy company, the management and coordination of JV companies within YH, and ultimately the management of Ülker Chocolate and Biscuit companies.

Between 2016 and 2018, Buyurgan was appointed president of pladis Turkey, and in 2018, he became president of Pladis Turkey, Central Asia, Romania and the Balkan Region. In addition to his other duties, Buyurgan was appointed CEO of Ülker in February 2020. He has taken on many responsibilities to further increase Ülker’s strength in the Turkish market, especially in the gum and sweets, bakery and chocolate categories. Under his leadership, detailed studies in many areas from financial processes, production, R&D and innovation processes, sales, marketing, human resources, supply chain, export, social projects, and sustainability studies to strengthen brand perception are being carried out. Buyurgan is married and has two children.