While working with the principle of “Make happy, be happy”, we appreciate and support social projects in the fields of active and balanced life, sports, culture and art. 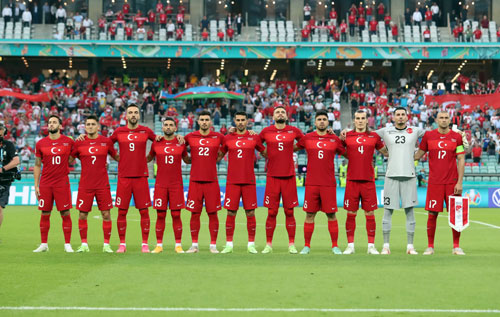 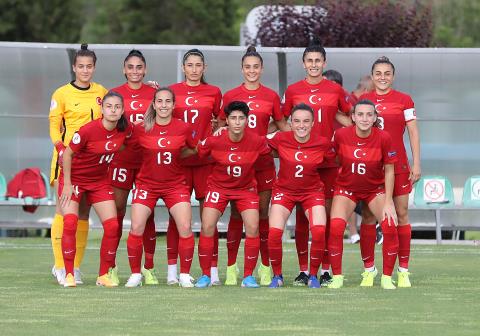 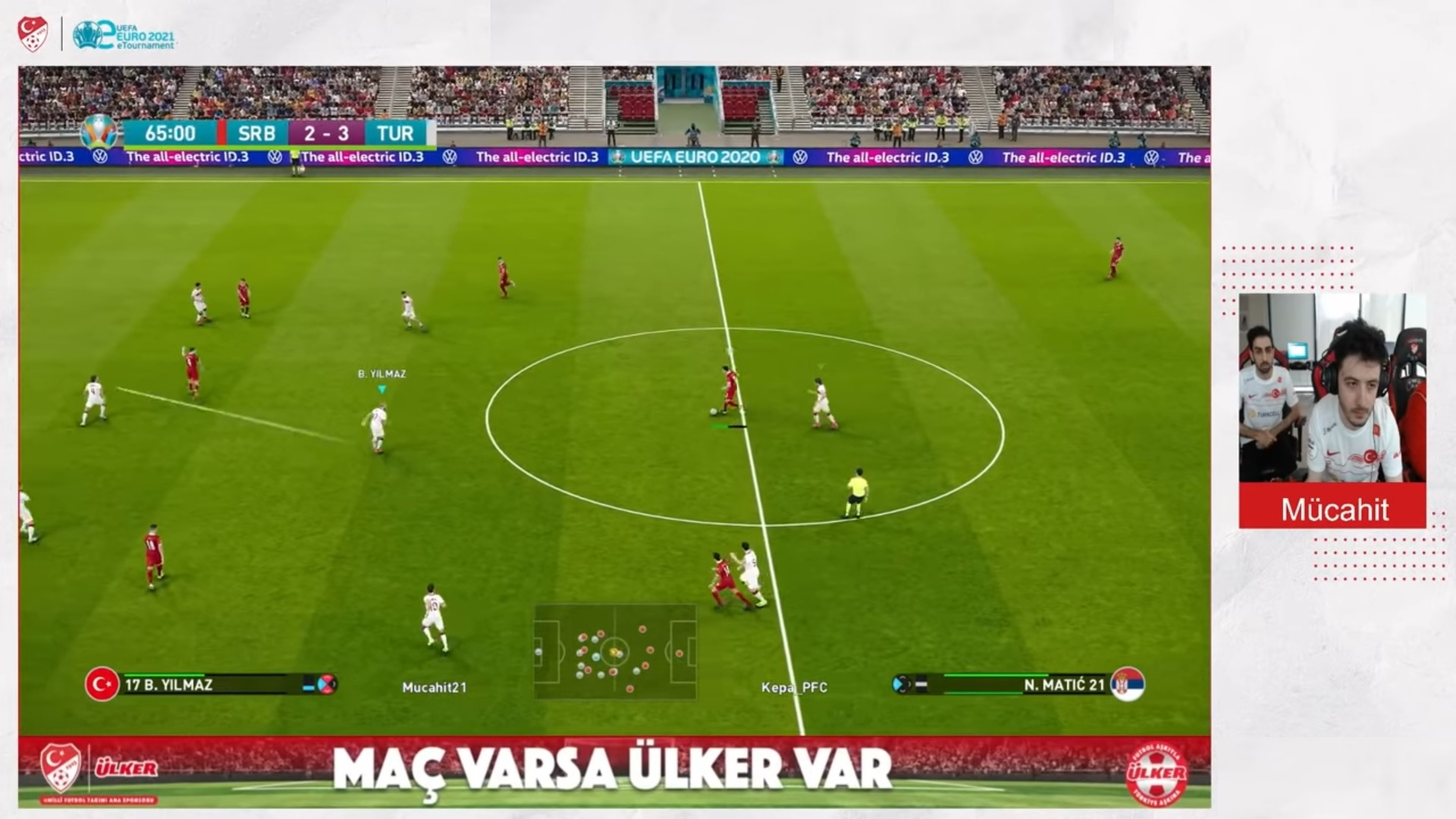 We also support Beşiktaş, Fenerbahçe, Galatasaray and Trabzonspor with our advertising agreements in football. 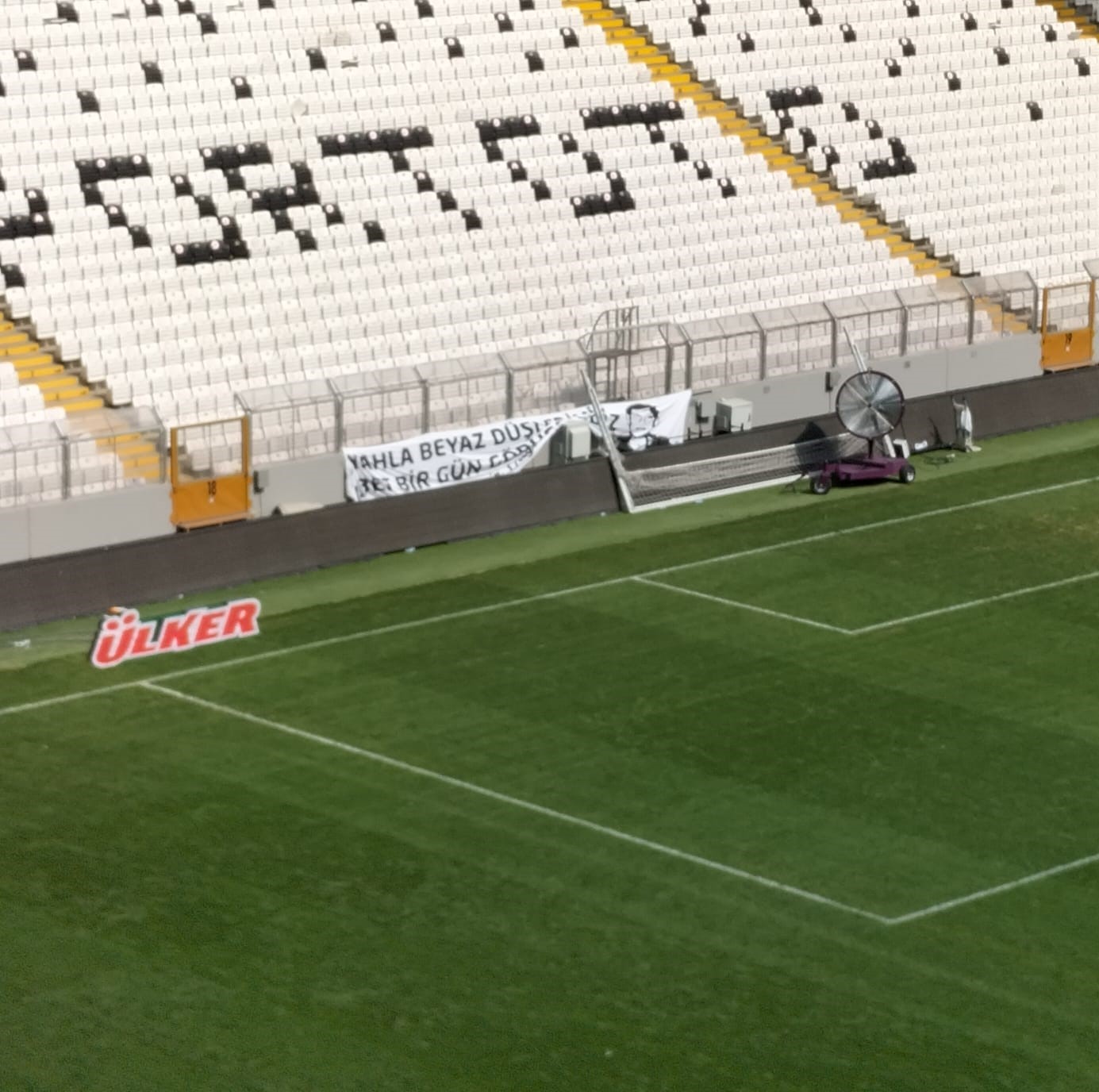 In football, We bring our brand, Ülker, together with the fans in various advertising areas to   support our teams. We will continue to support our football teams. 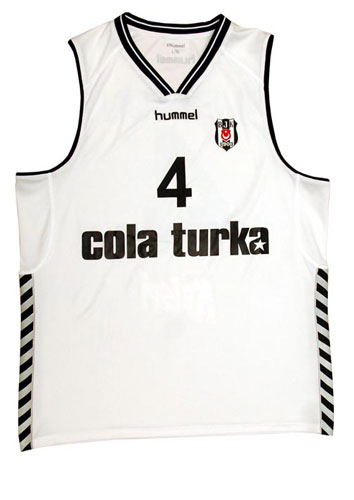 In basketball, We were the sponsor of Beşiktaş with Cola Turka and Galatasaray Men’s Basketball Teams with Café Crown between 2005-2011.

Ülker Sports Arena was put into service in January 2012. The Arena hosts Fenerbahçe Basketball Teams’ games and is also suitable for multi-purpose use. It has brought many world stars together with sports and art lovers.

The basketball journey began in 1975, first as an organization event. Ülkerspor was founded in 1993.  It won 4 League Championships, 5 Presidential Cups and 3 Turkey Cups by 2006 when it met with Fenerbahçe Sports Club Basketball branch.

Ülkerspor merged with Fenerbahçe Basketball team in 2006 and continued on its way as Fenerbahçe Ülker. It achieved significant success both in our country and in Europe. Fenerbahçe Men’s Basketball team won the Euroleague in 2017 with the sponsorship of Ülker Metro.

WE SUPPORTED GLOBAL ORGANIZATIONS IN OUR COUNTRY

Back in 2013, Olympic Committee nominated the city of Istanbul to possibly host the 2020 Olympics. We, Ülker, became one of the supporters in this process, and We were one of the first Turkish organizations to be involved at every stage of its candidacy. We even had “Istanbul 2020” printed on the backs of the jerseys of football players from Beşiktaş, Bursaspor, Fenerbahçe, Galatasaray, and Trabzonspor. In the 27th week of the league, football players took the field with this logo to promote Istanbul’s candidacy. 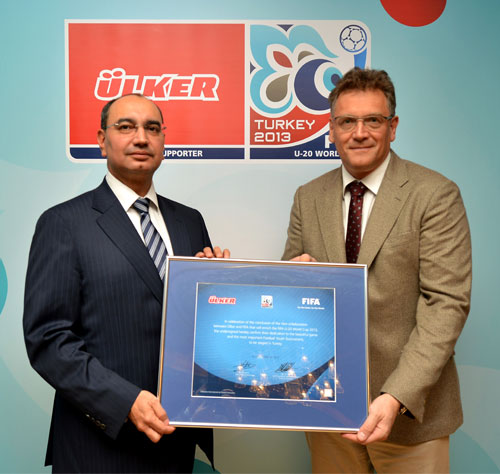 In 2013, We became the local supporter of FIFA U20 World Cup, the first FIFA event held in Turkey and thus, football fans got the chance to watch the stars of the future. 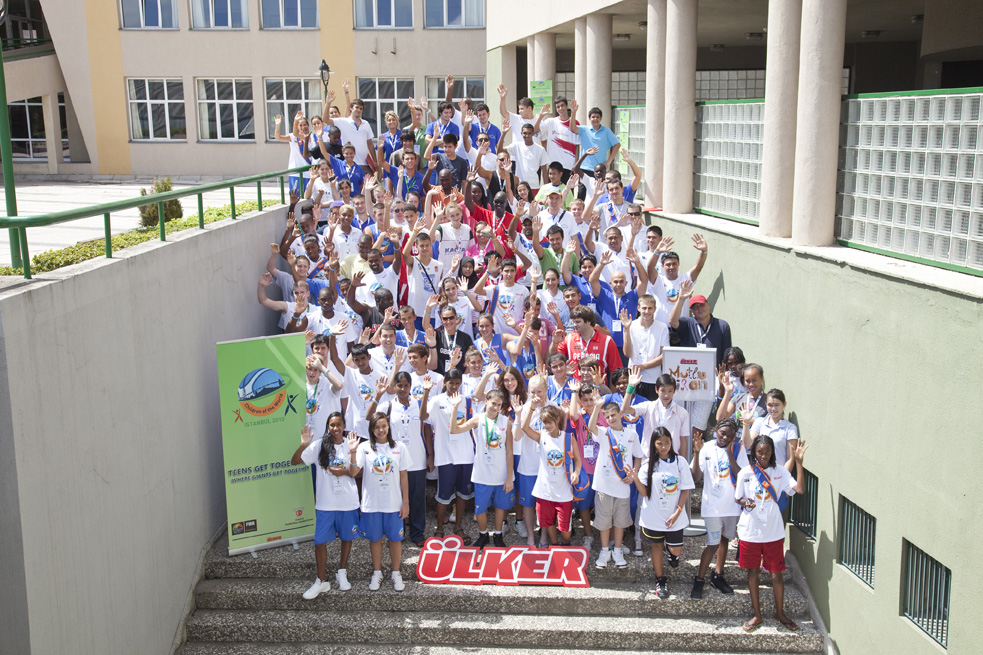 At the FIBA World Championship, Ülker hosted not only basketball players from around the world, but also the world’s children. Through the “Children of the World” project organized by FIBA and the Turkish Basketball Federation, more than 220 children from 110 countries and 5 continents participated in the basketball camp held in Turkey between August 24 - 31. They had a fun time and got the opportunity to learn about our country and culture more closely; while experiencing the excitement of the championship.

Based on our efforts in making art accessible which is part of social development, We started the “Your Thursday” project with Istanbul Modern, one of Turkey’s leading museums.  Through the project, Istanbul Modern opened its doors to all visitors every Thursday between 10.00 - 20.00 free of charge, allowing art lovers to visit the exhibitions, attend events and watch film screenings.

The Baksı Museum, founded by Prof. Dr. Hüsamettin Koçan, opened its doors in the Bayraktar Village of Bayburt in 2010. It soon flourished and won acclaim as the best museum in Europe.  Bayburt residents and art lovers from cities all over Turkey visited this museum in Bayraktar Village free of charge every Tuesday with free shuttles from the city center with the support of Ülker.