“We believe that every person has the right to have a good childhood, no matter what country they live in…” These words by our founder, Sabri Ülker, have guided and inspired us in all areas, including social responsibility projects, which are built on the idea of ‘children and happiness’.

Since 1944, dozens of generations have grown up with Ülker. Our sensitivity in the field of social responsability comes from our deep-rooted history.  As always, one of our priorities is to support projects that will make children happy.  Our projects in the fields of sports, culture and art contribute to children’s physical, social, cultural and mental development.

Together with the Turkish Basketball Federation, we organized the Junior Basketball Festival in different provinces of our country between 2005 and 2013. 7000 children participated in the project whose main philosophy was to teach them the values of friendship, companionship and team spirit, as well as aiding their sporting development.

Festivities were held in 81 provinces, and elementary school students from different districts were mixed together to play matches in the provincial centers.  These tournaments for children aged 10 and 11 took place in a non-competitive, festive mood. The goal of the festival was to foster the importance of team spirit, not winning, and for the children to socialize through football and learn about sports at an early age.

We truly believe that our children are the future of our country, so beyond our contributions to professional football, We have also sponsored sports projects for children aged between 6 - 12 through the “Ülker Football for Children (Grassroots)” program. Since 2007, the projects we have carried out in partnership with the relevant federations have reached more than 330,000 children.

Football Villages: For 10 years every summer We have, implemented the TFF-Ülker Football Villages where talented children aged between 12 and -13 who were monitored throughout the year were selected to have fun and study football, as well as a chance to attend classes in chess, balanced nutrition, creative drama, environmental awareness, personal care, first aid, and art education. 5,300 children participated over at 10 year period. 36 of the boys and 44 of the girls who participated in the TFF-Ülker Football Villages were selected for national teams. 50 children have signed with professional clubs.

Elite Football Villages: In January of 2015 and 2016, We organized the TFF-Ülker Elite Football Villages where the most talented children in the 12-13 age group developed basic football knowledge and practices through the training they received from national team coaches for a week. They also took part in activities such as city tours, training visits and conversations with professional football players. They discovered the spirit of brotherhood, respect, being a gentleman and solidarity that are at the core of football.

Football Schools: The Football Schools project was held from  July 6 through September 15, 2015. The aim was to help children spend their free time playing sports and receive basic football training for 3 months in 14 cities in Turkey.  Every month at Football Schools, 60 children between the ages of 6 and 12 in each city, and 4,000 children in total had the opportunity to play football under the supervision of TFF Regional Trainers.

U13 Istanbul Schools League: During the 2015-2016 academic year, the TFF - Ülker U13 Istanbul Schools League was organized for the first time in Turkey with the cooperation of the City Directorate of National Education and Youth Services Sports and the TFF organization.  The project included a total of 380 schools in 38 districts in Istanbul and 12,000 13-year-old athletes who played matches during the academic year.  Selected athletes from each district participated in a festival held at the end of the season.  The aim of the project was to spread football in schools and encourage unlicensed students to play.

University - School Cooperation Project: With the TFF organizing, and in cooperation with universities with Physical Education and Sports Colleges (BESYO) or Sports Sciences Faculties, elementary school students received football training during their school periods with the objective of spreading football activities in schools.  In addition, university students at schools of physical education and sports took part in this project to increase their experience as trainers.

A total of 240 elementary schools - 10 from each city - and 24 universities in total including 21 universities from Turkey and 3 from Cyprus  participated in the project, reaching 43,200 students.

As a gift to our children, on April 23rd, National Sovereignty and Children’s Day, We launched the Ülker Children’s Movie Festival project in 2008.  With this festival held nationwide, We have reached about 1.1 million children over 9 years and given tens of thousands of children who coud not go otherwise an opportunity to experience the silver  screen and expand their imaginations. This has resulted, in,  a  marked increase in moviegoers throughout Anatolia.

We believe that exposing children to art at an early age and making art a part of their daily lives contributes to the development of their imaginations and aesthetic emotions. With ths in mind, We, started the Ülker Children’s Art Workshop Project to foster a love of art in young children and help them become art loving individuals.

Our worksop first opened its doors in 2011 at the Art Beat Istanbul Contemporary Art Fair, and continues to introduce thousands of children every year to contemporary art on different platforms. In these workshops, We also offer children the opportunity to meet with famous contemporary artists to benefit from their artistic experience. 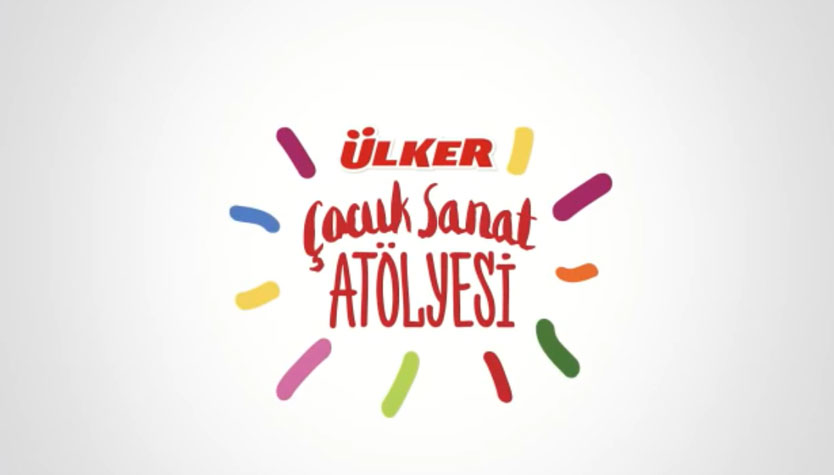 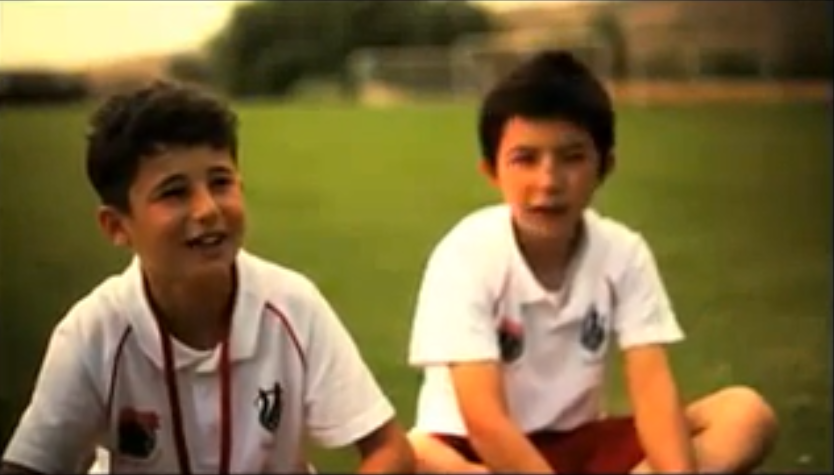 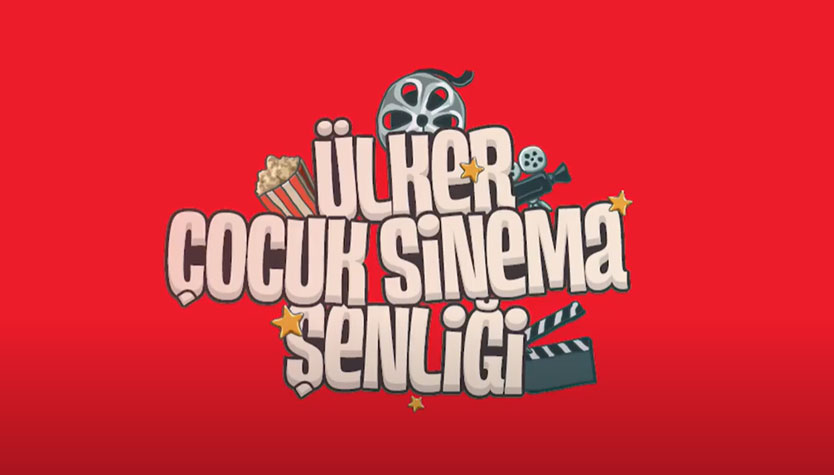